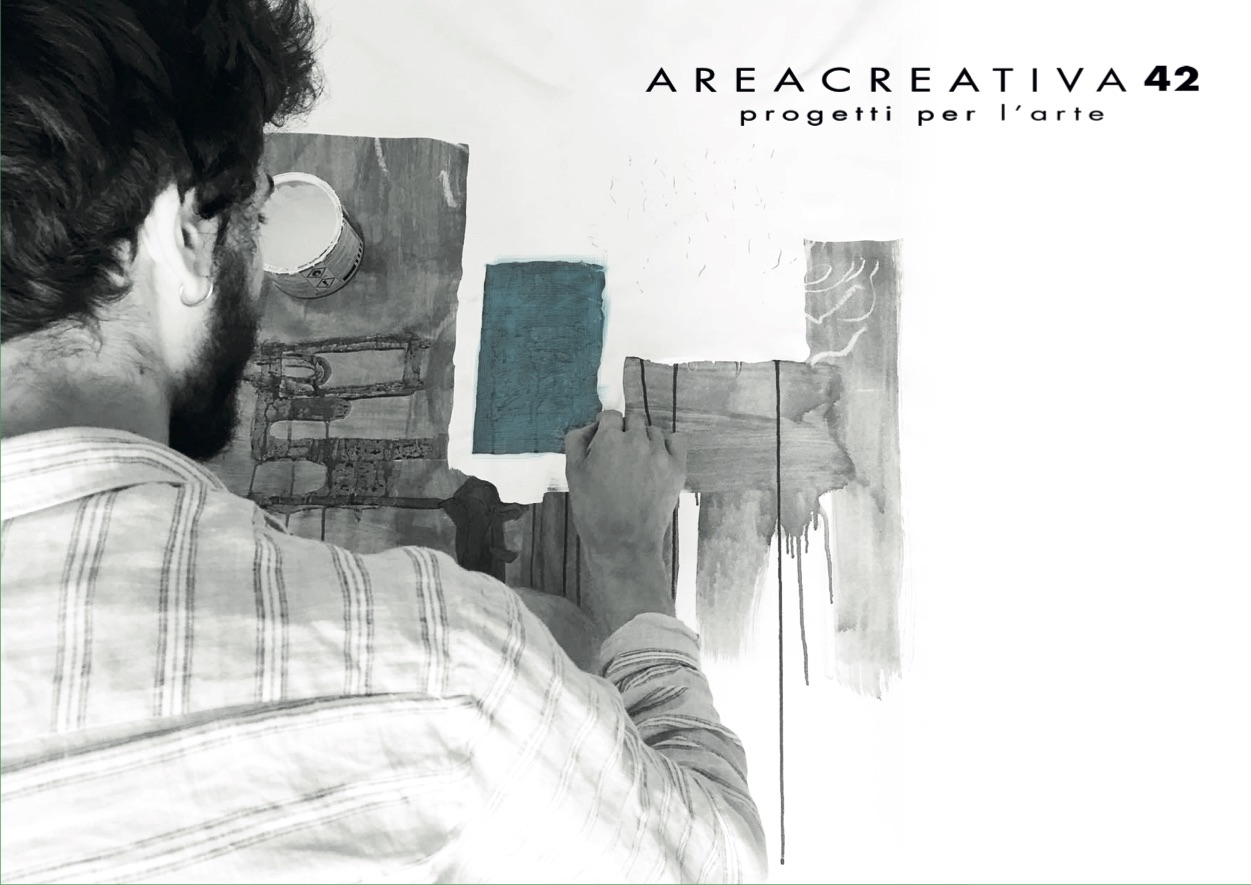 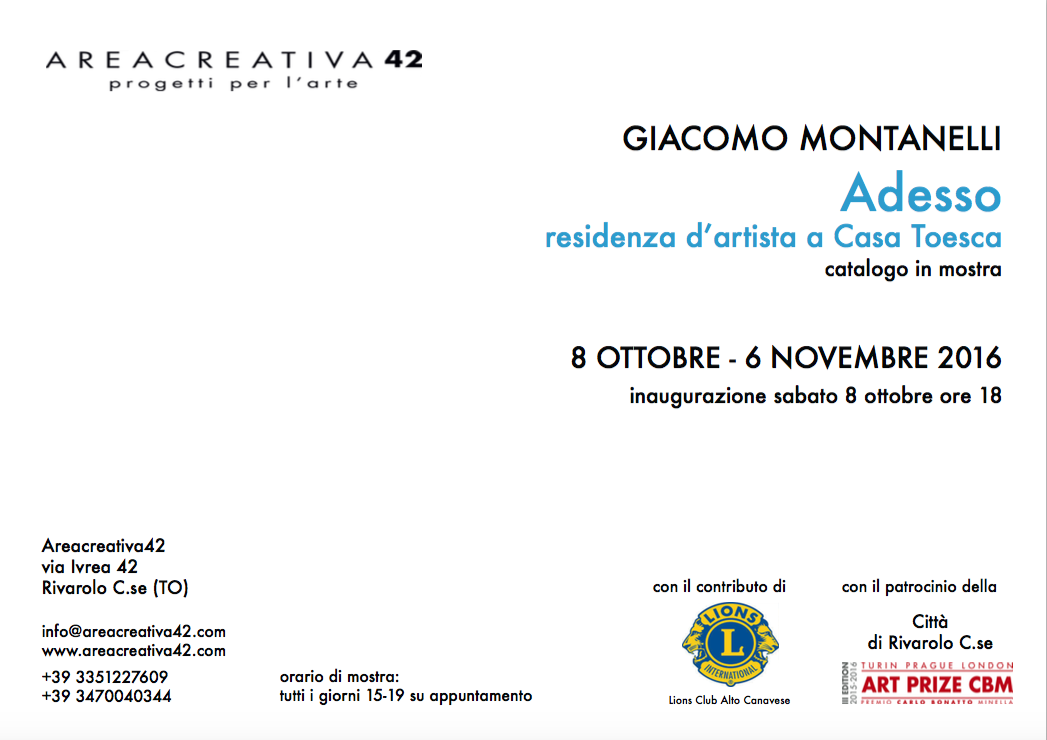 Saturday 8th of October 2016 from 6 pm, Areacreativa42 is glad to present Giacomo Montanelli’s last artworks, realised during his artist residence at Casa Toesca. Adesso, the title of the exhibition, tells about the spontaneity of Giacomo’s production, which is an open diary that bring the visitor through his artistic vision and to his project.

The residence experience had inspected the environment of Rivarolo Canavese with a special attention to unreachable places: the industrial buildings of the two large factories of Rivarolo (Salp and Vallesusa) and the Orco River. The artist has interpreted these places according to his own young and foreign sensitivity. The place of residence has become a container in which telling the outside but even himself.

Giacomo Montanelli (Tuscany 1996) is the youngest finalist of the 3rd edition 2015/2016 of the ART PRIZE CBM – Carlo Bonatto Minella Prize – organised by Areacreativa42. His artwork has been exhibited in the exhibition in Turin and London. From that moment he has been working with Areacreativa42 where he have been the opportunity to growth since his artistic residence to Toesca Villa at Rivarolo Canavese (Turin).