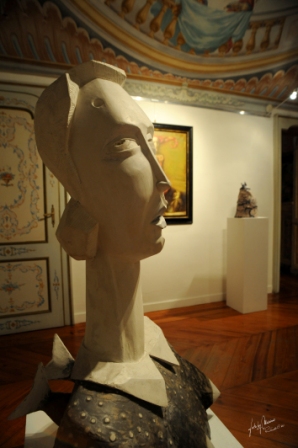 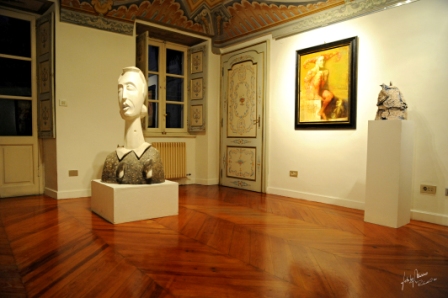 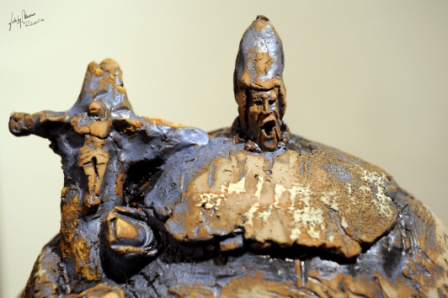 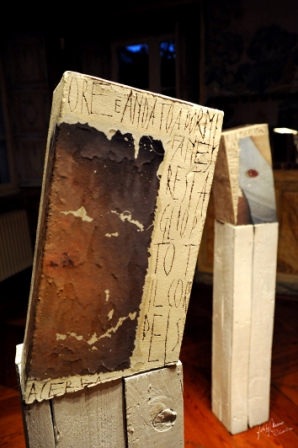 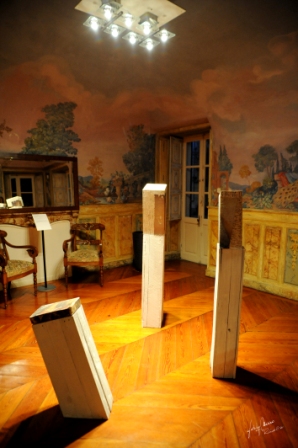 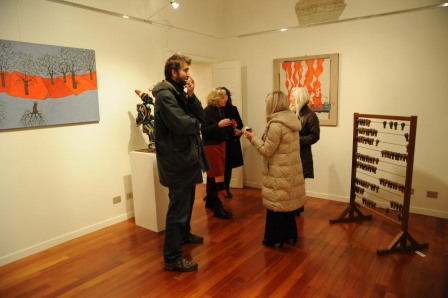 For its fifth annual “Permanente 05″ regains the halls of CasaToesca with the accuracy that distinguishes the work of the curators Karin Reisova and Livio Girivetto with a selection of the most representative artists of national and international art scene.

It ‘s a way to merge several generations of artists and expressive techniques by comparing the fundamental experiences in the artistic growth of each author who will be presented in this collective.
Here in fact the public can see the exhibition in vivid contrasts between the two-dimensional architecture of the well-established painting by FRANCESCO CASORATI, to the evolution of architectural installations ” compasses ” conceptual ALDO FERRARA, you can also approach the strong chromatic approach of GIORGIO RAMELLA painting and chromaticism almost absent in the sculptures of the American JIM HAKE .
The art that creates contrast is identified with its own character and creates a source of interest to those who is not indifferent to art .

“ENTER EXIT” creating a conversation between his work and the historical Via Ivrea .

Many are the names of the artists showed in this exhibition,.The list includes :